Our Response to the Stockman Article 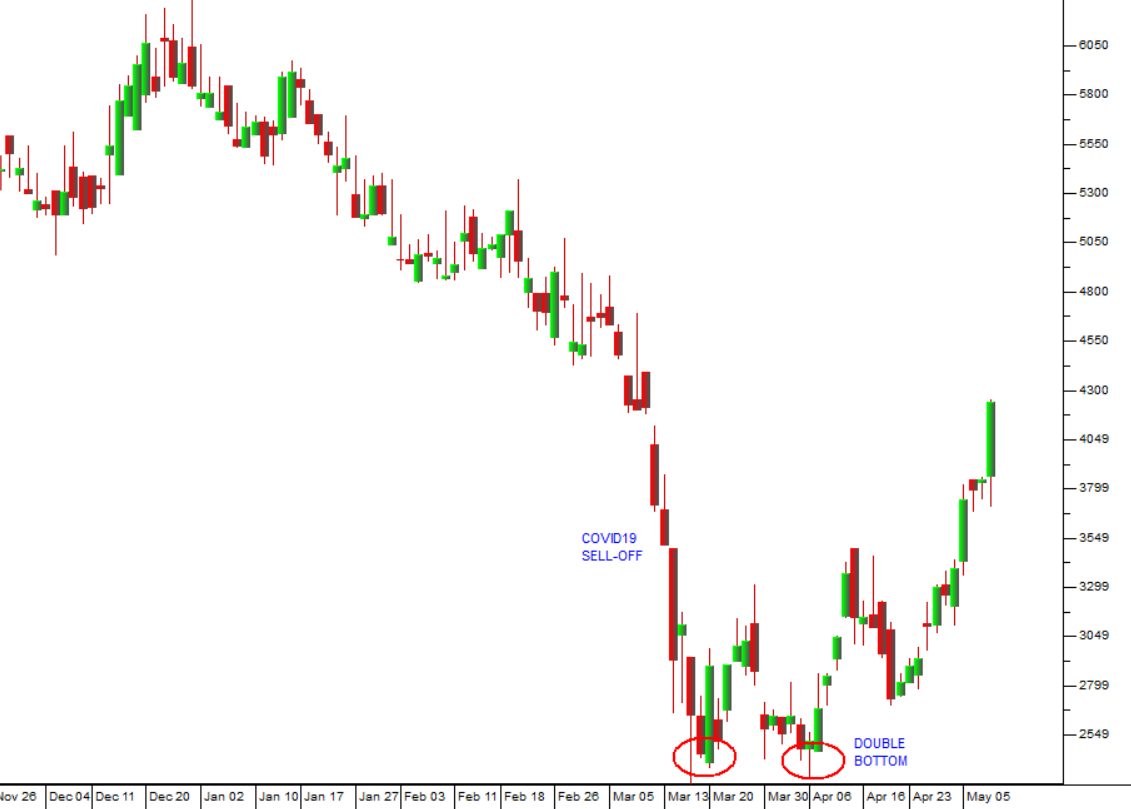 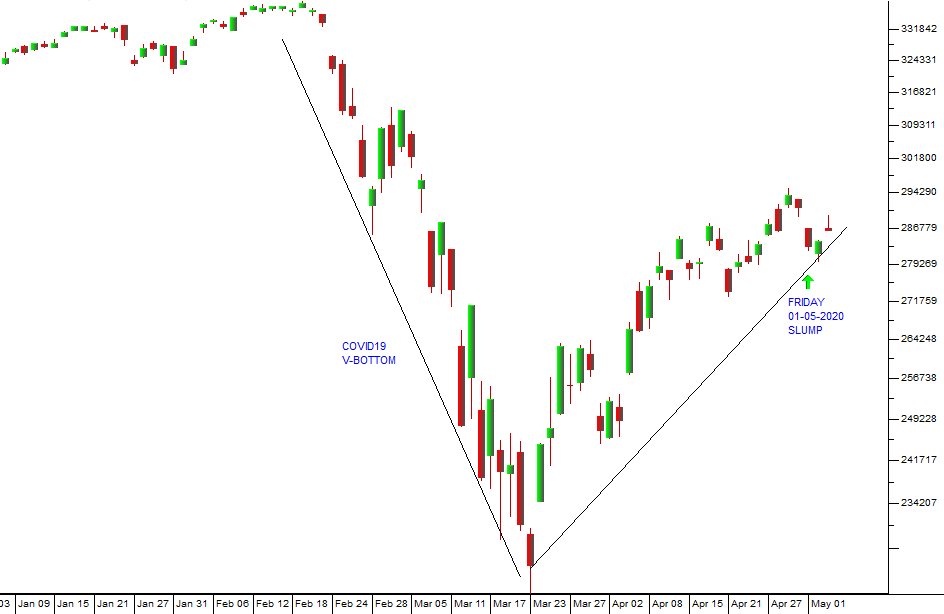 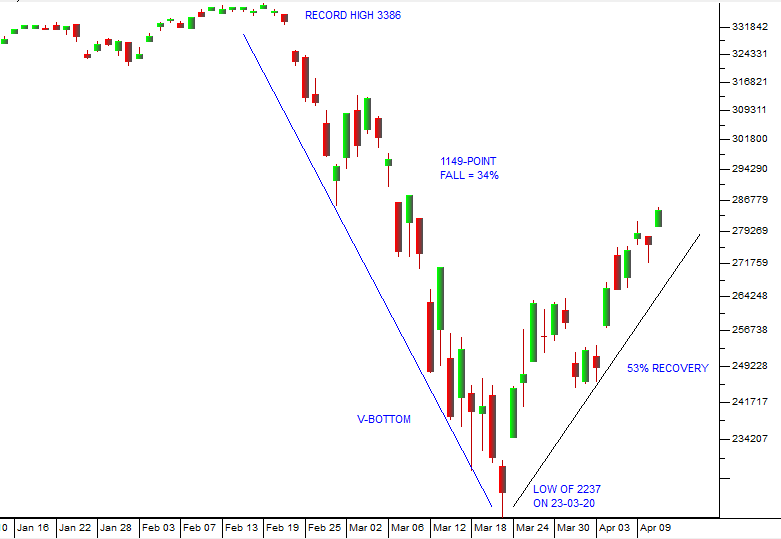 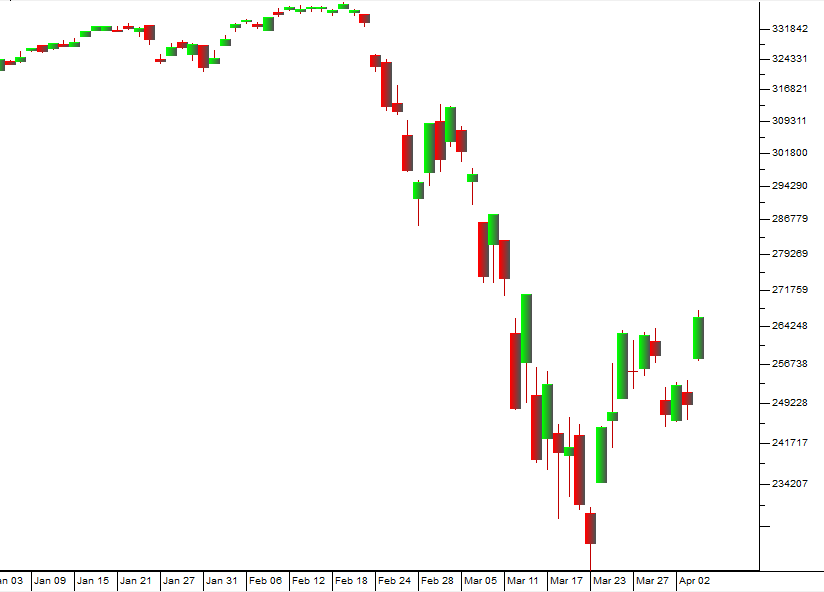