The concerted attack on President Ramaphosa and his retinue has seen the rand fall to almost R15.50 to the US dollar. But this fall also includes and is confused with a sharp international shift to “risk-off” as a result of Donald Trump’s trade war with the Chinese and their currency retaliation, which makes it difficult to accurately assess the impact of the attacks on Ramaphosa. The best way to evaluate the importance of these attacks and distinguish them from what is happening internationally is to look at the yield of the South African government’s 10-year bond, the R186. Consider the chart:

END_OF_DOCUMENT_TOKEN_TO_BE_REPLACED

The American economy continues to grow rapidly. A survey of fund managers by Bank of America in September 2018 showed that on average they currently expect the S&P500 index to rise at least 12% more before peaking. They are allocating a further 10% of their cash flows to US stocks than they did in October 2018 – especially into the high-tech stocks like Facebook, Amazon, Apple, Netflix and Google (the “Faangs). On average they felt that the S&P would peak at 3056. On 4th December 2016, we predicted in an article, on the basis of a Point and Figure horizontal count, that the S&P would go to 3027. Now, finally, two years later, American fund managers are agreeing with us. In fact we believe that the S&P will go much higher than that before it turns. 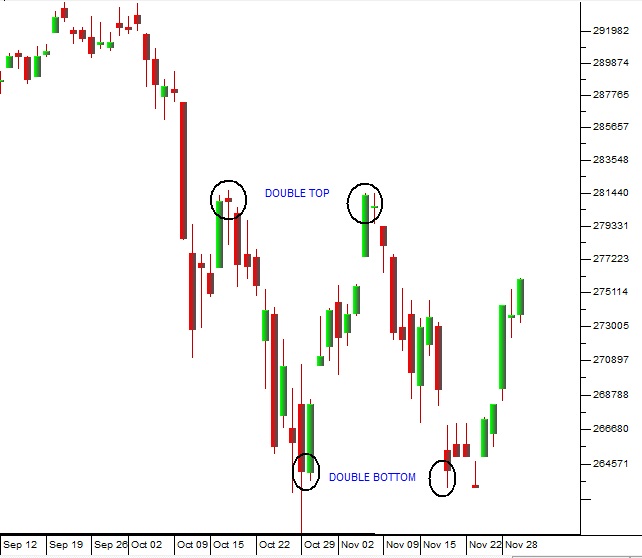 END_OF_DOCUMENT_TOKEN_TO_BE_REPLACED

October month is never a good month for investors. Historically, the 1929 crash and the 1987 crash began in October and several other Octobers over the decades have been bad. Always, some investors will tend to get out of the market in October or in anticipation of a fall in October. This makes the October problem self-fulfilling to some extent and this year was no exception. Analysts have for a while been saying that world stock markets are over-priced based on the fact that the bull trend is now in record territory having been going on for nearly ten years (an opinion which we do not agree with). So, when October month comes along there is what appears to be good justification to get out of the market. END_OF_DOCUMENT_TOKEN_TO_BE_REPLACED

In December last year we ran an article entitled “The Bitcoin Bubble” and there we suggested that the exponential nature of the Bitcoin price was clearly indicative of a bubble and we advised that if you owned them you should sell and if you didn’t you should stay away from them. We published a further article in May showing how the price of Bitcoin had halved in the six months that followed  – and pointing out some of the simple technical indications of a declining market. END_OF_DOCUMENT_TOKEN_TO_BE_REPLACED

President Ramaphosa has been fortunate that his two main opposition parties for the 2019 election have been busy shooting themselves in the political foot. The DA’s extraordinary handling of Patricia De Lille now threatens to lose them their anchor support among the coloured people of the Cape Province. At the same time, Ramaphosa’s shrewd move to annex the EFF’s primary populist appeal in the area of land expropriation has forced that party to the extreme left where it has become blatantly and overtly racist in its message and at the same time made absurd suggestions about all land in South Africa reverting to the government on some basis. In the meantime, under Ramaphosa’s leadership, the ANC has been looking more and more like the balanced party of reason and common sense. An increased majority in 2019 will entrench Ramaphosa for the next ten years. END_OF_DOCUMENT_TOKEN_TO_BE_REPLACED